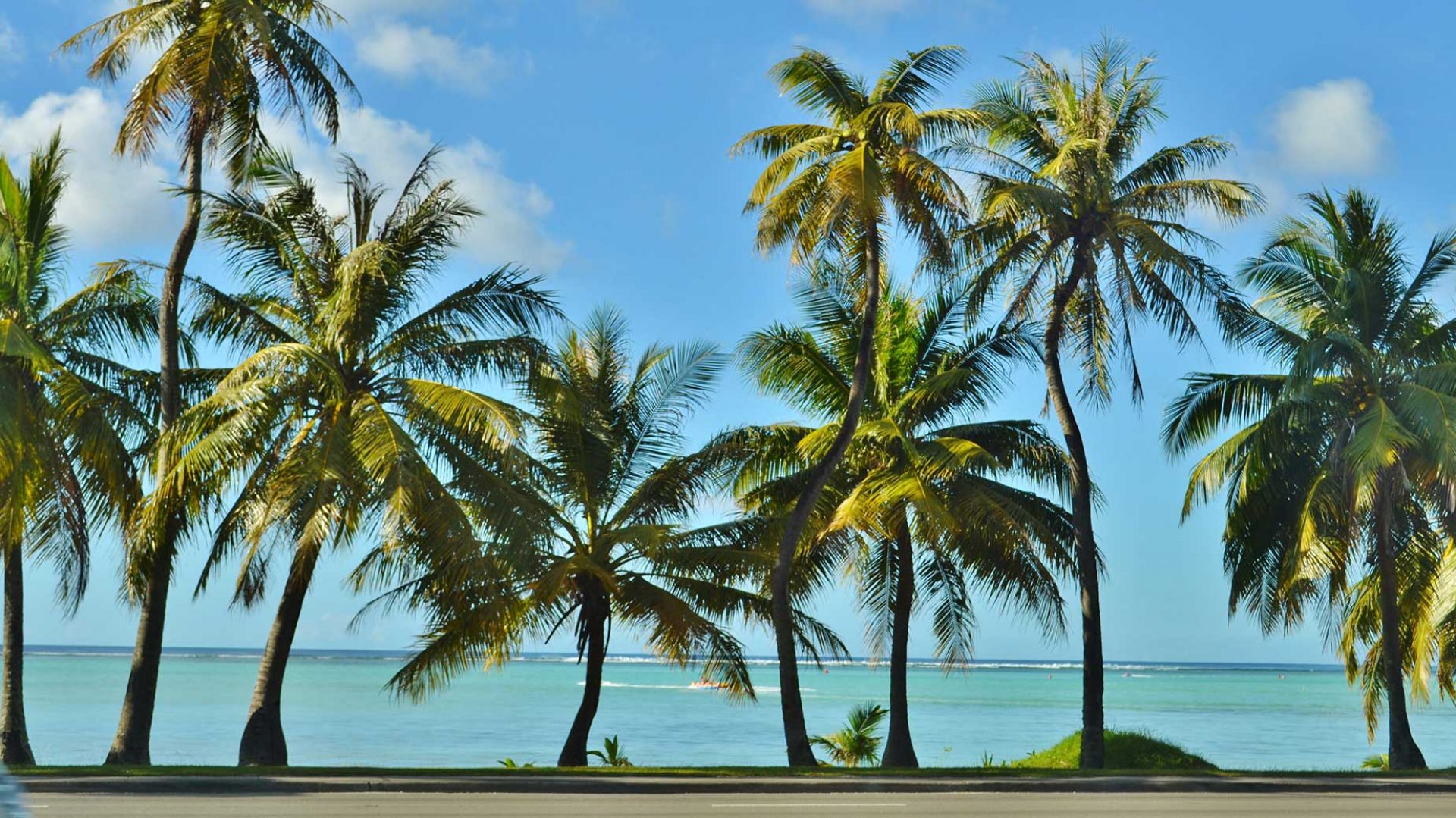 Kahului is the largest town on the Hawaiian island of Maui and is located along the north shore of central Maui. Kahului hosts Maui’s main airport, Kahului Airport, deep-draft harbor, light industrial areas, and commercial shopping centers. It is a census-designated place (CDP) within Maui County, Hawai’i with a total population (as of the 2000 Census) of 20,146 persons.

Kahului is the retail center for Maui residents and there are several malls and major stores (including department stores in the Kaahumanu Center); other significant groupings of stores are in Lahaina and the Happy Valley area of Wailuku. Retailing changed greatly with the arrival of big-box retailers from the U.S. Mainland who squeezed out many of the traditional (often family-owned) firms. Recent arrivals have included Wal-Mart and Home Depot. Whilst the newcomers do offer a wider product range and lower prices, many Maui locals view with sadness the demise of long-established stores such as Suda’s in North Kihei and O’oka’s in Wailuku.

Kahului is not generally considered a tourist destination, but does feature the Alexander and Baldwin Sugar Museum, Kanaha Pond State Wildlife Sanctuary, Kanaha Beach County Park, and the Maui Arts and Cultural Center. The War Memorial Stadium is home to the Hula Bowl, considered the premier launching pad for National Football League careers.

Kahului is directly adjacent to Wailuku located on the west side of town. 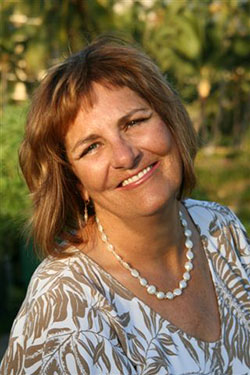 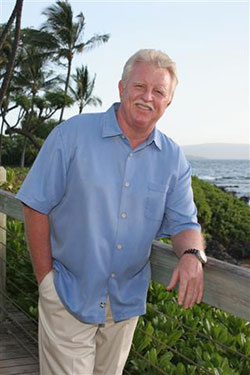 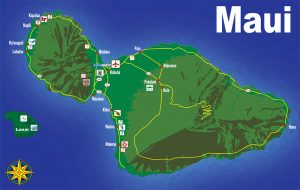